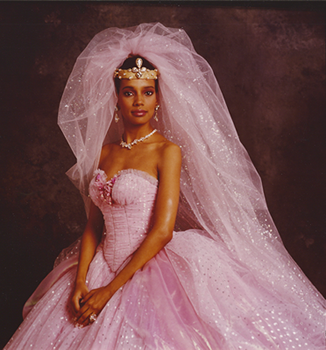 Since the day that Shari Headley received a personal call from Eileen Ford, saying that Shari had beat out thousands of hopefuls in the prestigious FORD Modeling Agency’s Supermodel of The World Contest, her star has continued to rise. Soon after, the Queens, New York native got commercial offers to promote such companies as L’Oreal, Burger King, Macy’s, and Avon, to name a few. Network television shows soon began to knock on her agents’ door with guest starring roles in Miami Vice and The Cosby Show.

In 1988 Shari won the lead over two thousand actresses to make her film debut starring opposite Eddie Murphy in the blockbuster hit Coming to America. This film has become an internationally known cult classic that has managed to cross all ethnic barriers and remains a favorite with each generation.

A leading role as the daughter of Academy Award winning actor Louis Gossett Jr. in the ABC Television Series Gideon Oliver was good training for Shari to win future parts; a 3-year contract role on All My Children as well as the lead actress role of Juanita Barnes on the critically acclaimed Fox series 413 Hope Street starring Jesse Martin, Richard Rountree and produced by Damon Wayans.

Other roles on New York Undercover, Malcolm and Eddie, The New Love Boat, Walker Texas Ranger, The Wayans Brothers Show, 10 Things I Hate About You, Castle and TV One’s Love That Girl!  would also become additions to Shari’s resume.  The opportunity to work with Academy Award winner Denzel Washington in The Preacher’s Wife, and Will Smith in The Wild Wild West music video would become incredible experiences in an already seasoned career. 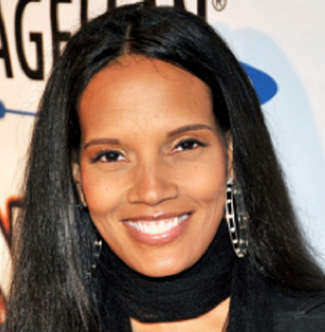 Shari’s next venture was in Tyler Perry’s OWN TV blockbuster The Haves and The Have Nots as the role of the D.A. in an explosive storyline for three edge-of-your-seat seasons. She says “being featured on Oprah Winfrey’s network was a dream come true.”

With two NAACP Image Award nominations under her belt, as well as the President’s Volunteer Service Award from President Barack Obama, Shari continues to pursue her acting career while helping others to follow their dreams.

After a successful recurring role on the Showtime series On Becoming A God In Central Florida, alongside Kirsten Dunst, Shari  began to prepare for a reprisal of her role in the classic film Coming to America.  In the sequel, aptly named Coming 2 America, Shari returns as the iconic Queen Lisa. Coming 2 America is currently streaming on Amazon Prime Video.